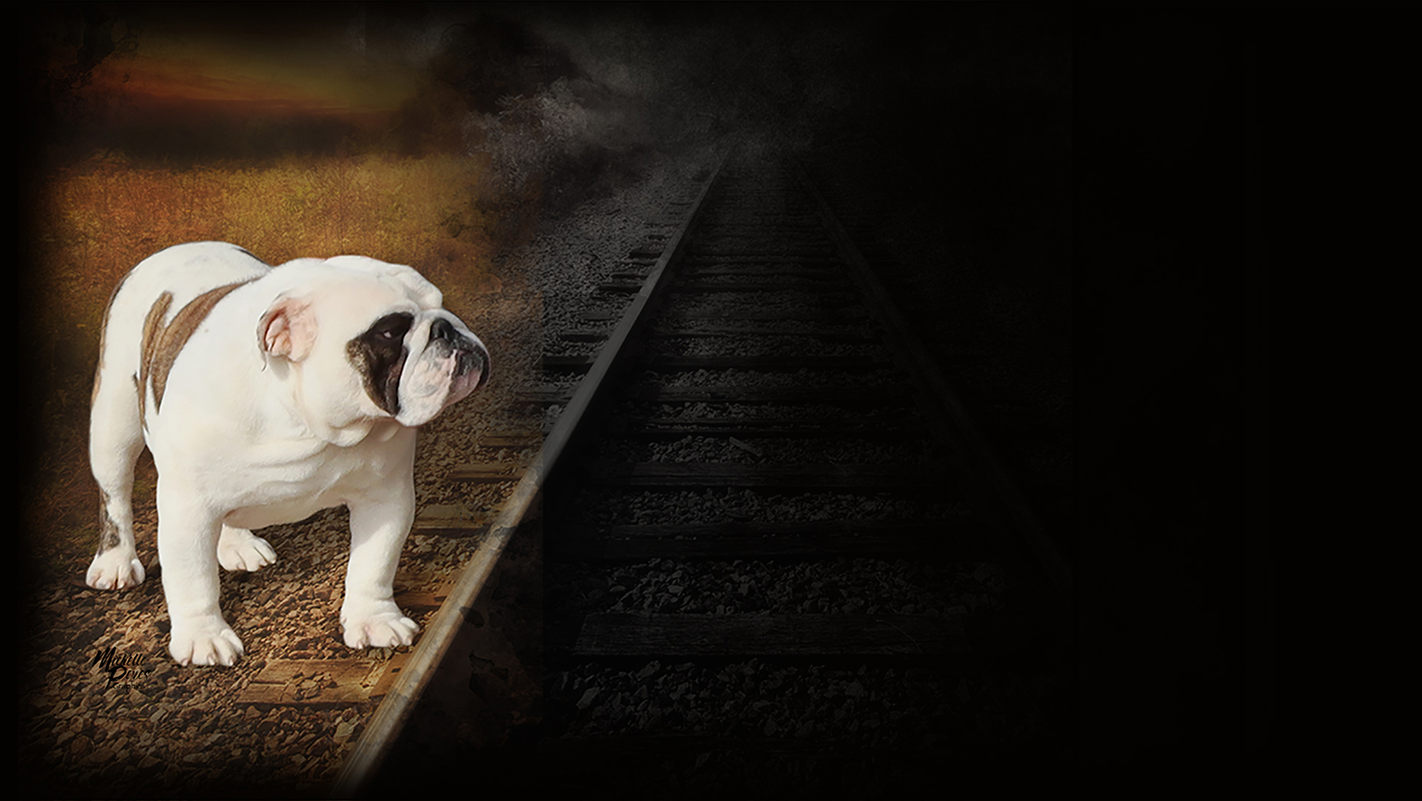 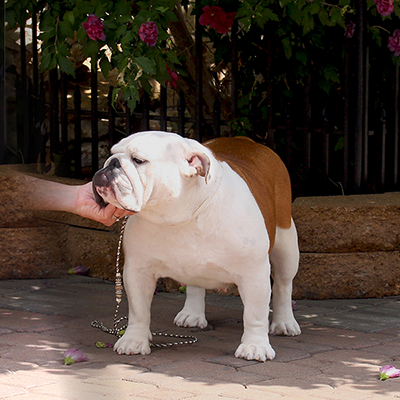 Trixie finished her Championship out of the Bred By Classes with limited showing.  Trixie's first weekend out as a Champion she went BOS back to back getting her first major & points towards her Grand Championship.

Copyright © 2007-2022 Peres Bulldogs On Broadway, All Rights Reserved. No part of this website may be copied, reproduced, transmitted in any form without our written consent.